After an apocalyptic event, the Void and the Borderlands are the two realms that remain on earth. What will become of the two groups of survivors? Read a tale full of hope, where darkness and evil are encountered by inescapable good and beauty. Safe for all ages, starting at 8+.

The earth is annihilated after a mutant virus and a politically driven world war. Earth Begins, Book 1: The Chronicles of Aalexi picks up in the middle of the new world, post-collapse of the old. One mysterious, beautiful Tree grows out of the destruction, and its roots give a thousand miles life and three hundred humans safety. But evil is coming out of the Void, directed at the Tree and the Habitat, and no one can stop it… except for an unlikely trio: a young girl, a stubborn father, and a magical baby. Can they defeat the darkness in time for the final rebirth of the new earth? Hope remains, beyond all expectations, and good wins despite the power of evil.

Enter a world you’ll never forget in this new thrilling trilogy, Earth Begins. This series is designed for YA (ages eight to beyond), and takes inspiration from the Bible, C.S. Lewis’ Narnia, and unchangeable truths that remain true in our world, no matter the times. 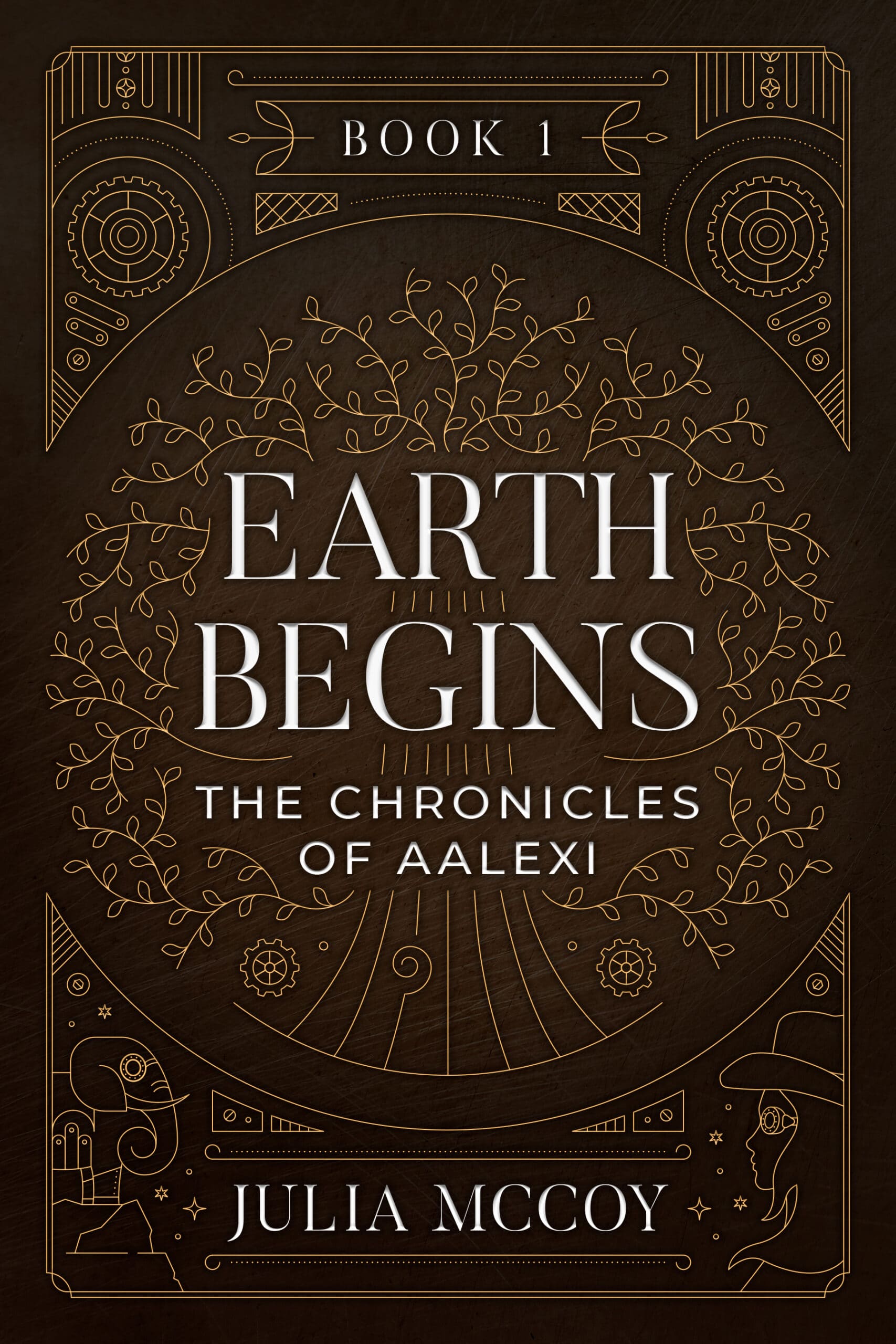 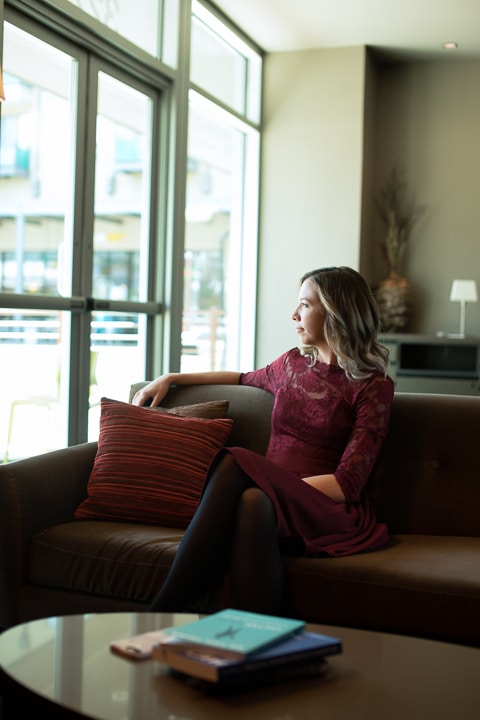 Julia McCoy is a serial entrepreneur and author who has made writing her living for more than a decade.

She dropped out of college in 2011 to follow her passion, and escaped her father’s Fundamentalist cult a year later to build her dreams. She built a name for herself in the content marketing world, establishing a $5M business that she successfully exited in 2021, Express Writers.

Earth Begins is her sixth self-published book, and the first of several fiction trilogies Julia’s heart has wanted to put into book form for years. She’s been writing stories since she was seven, and her first foray into publishing narrative writing was with her gripping nonfiction memoir, Woman Rising. Without a big-name publisher, her book became an Amazon bestseller instantly, and has since risen to #1 bestseller in the charts multiple times, selling in over 90 countries.

Julia knows what it takes to engage and grip a reader, and after ten years working in content, she believes that nothing brings her purpose more than knowing that her words have made an impact on her reader’s heart and life. As a cult survivor, her goal is to help trauma victims heal, find their meaning, and know that there is happiness beyond their dreams after suffering. There is good beyond the evil.

Be the first to read and review Julia’s new book when it’s out, and receive a special free gift. Make sure you sign up to the waitlist to hear all of Julia’s book updates.